Gravitas Ventures distributes in the US.
Based on the 2017 short film with the same name from director G-Hey Kim, who also returns to direct this feature film version.
Don't Click will be released in select theaters and on VOD on December 11th, 2020 by Gravitas Ventures. 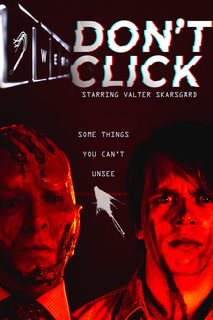 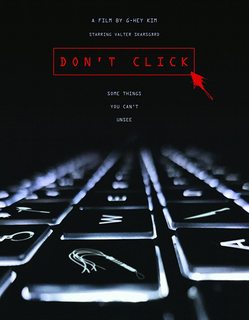